Get fresh music recommendations delivered to your inbox every Friday.
We've updated our Terms of Use. You can review the changes here.

by Mic Harrison And The High Score 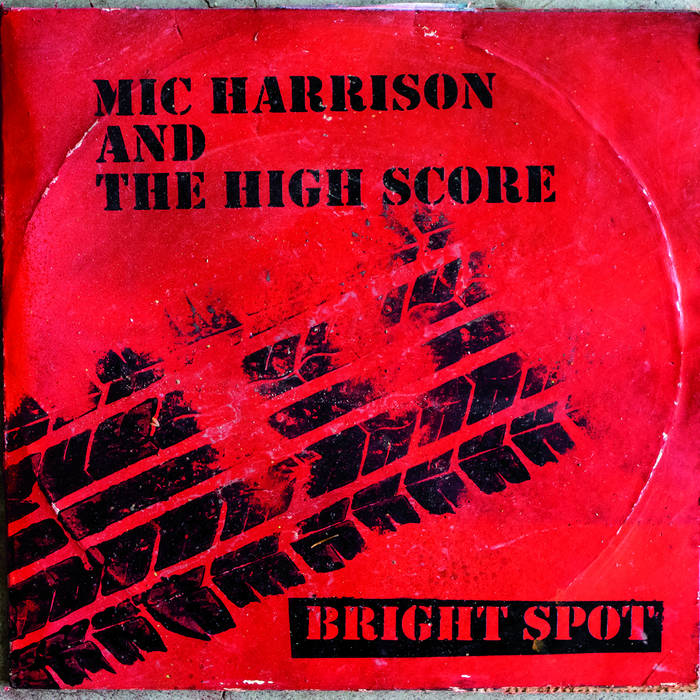 Zach Wells This album is a real banger and has something for everyone. A little rock, country, and even punk mixed with some great riffs and catchy melodies. These songs will be in your head for days. Favorite track: Leaning On The Shoulder.

This is a true D.I.Y album recorded by the band's own Robbie Trosper and Don Coffey Jr. at the band's longtime practice space, The Birdhouse in Knoxville, TN.

"Bright Spot could be labeled “bar-band music,” but while that tag is often used pejoratively, it’s the highest of praise here. The new self-released outing from Mic Harrison And The High Score is full of loud, pure power pop/rock meant to be heard in a crowded venue full of happy, sweaty people who’ve maybe had a drink or seven." -Matt Hickey (Magnet Magazine, Essential New Music, November 2020)

Bandcamp Daily  your guide to the world of Bandcamp